I've tried four scanners with my Ferrari so far: (in order of acquisition) 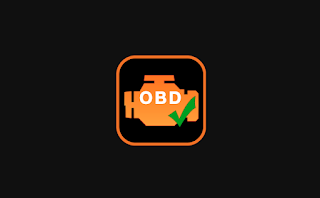 I really liked the EOBD at first. It can read both ECU banks and probably the TCU. I have a gated Ferrari 360 so no worries on that. It can't read the capote. The EOBD fell short there. I need to be able to see that system, especially live data. EOBD has the capability to record live data nicely and export it. No active tests. The trouble codes I've seen from my 360 are shown as "unknown" with no descriptions. 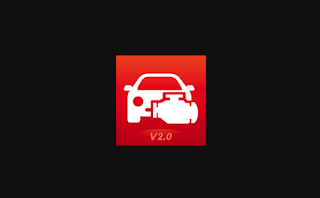 The AP200 is great. It's incredibly good for the price. Reads not only both banks but every system on the car including live data for the capote. It works every time. I leave the dongle in the glovebox in case of, well, you know. Live data but no recording of live data. No active tests. Trouble codes have the same descriptions as in the ODBII Code manual for the 360. Not as much detail. Just the title.

The AP200 generates nice reports from trouble codes and live data. The format looks very professional and can be quite useful if you want to share the information. 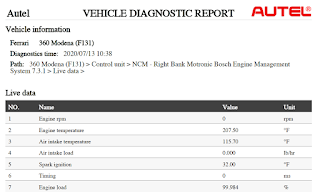 One potential drawback of the AP200 is that it works for one car type only. If you have more than one car, you'll have to buy an upgrade. Not very expensive but a subscription expense. If I wanted to use the AP200 on more than one car, I'd buy two dongles. One for each car. 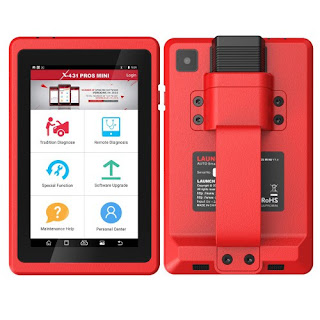 The Launch x431 was a disappointment. The live data was choppy and bounced all over the place. For instance, battery voltage at rest bounced between -26v and +20v. Impossible. While it did show the capote as a system, it couldn't read the codes nor show live data. My car had no trouble codes when I had this unit so I don't know if the descriptions are accurate or not.

I give the X431 bonus points for a nice physical unit. It feels nice, has a dedicated dongle holder on the back and looks rugged.

Perhaps I received a bad unit. The box looked like it had spent a lot of miles on the road. Returned it for a refund. Glad I bought it on Amazon. 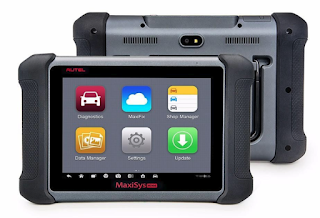 The Autel MS906 seems to be the most professional of all of them. It was also the most expensive. The unit itself is very rugged and isn't just another off the shelf old Android tablet. The direct connect cable, instead of the bluetooth dongle, is a solid connection but with the wire, can be a little cumbersome. It also seems that refresh rates of live data may be faster using the direct connection vs. a Bluetooth dongle.

The capote shows accurate live data and trouble codes can be pulled from every system. The few trouble codes I've seen have had the proper descriptions for the 360. Three versions of TCU are supported, or claim to be. Can't verify that. Live data can be recorded and played back later easily. There's no way I could find to share those recordings. A bit of a disappointment there. Quite a few active (two way) tests, including one I needed: Reset Throttle Adaptations.

Overall, I would rate the MS906 as the top shelf with the AP200 following close behind. A good scanner, and especially a two way scanner, is an important tool for pretty much any car made after 1996.

If you aren't sure about which unit you want to buy, and it's an expensive one, be sure to buy it from a retailer with a solid customer oriented return policy. Be sure to read the fine print before ordering.